We arrived at Varanasi train station, three hours behind schedule.

The driver, nicknamed “Nanny” (by his father) transported us to the hotel. The website was black and gold and oozed its promise of luxurious hospitality. The reality was grey and brown and oozed filth from each crevice and surface I had the displeasure of casting my eyes upon. I accept I’m travelling, I wasn’t expecting The Ritz, nor was I expecting to be greeted by mosquitos, wasps and a headboard that faded from a greased deep brown to a faded red at it’s outer edges.

Despite the condition of the hotel, we were irritated by the fact that it was a thirty minute tuk tuk ride from Varanasi’s hustle and bustle.

Breakfast was the last straw. As we sat down and were greeted by a waiter who seemed dissatisfied with life. I looked at the plate that sat dustily on the table in front of me. Breakfast was served, however the options of short and curly, or long and straight were far too nouvelle cuisine for me so I ordered toast and hoped for the best. Somewhere amist this gastronomical crisis the middle age Indian businessman on the next table engages in small talk with us, our conversation ended when he asked us if we could all be friends.

An email and a phone call later and we’re moving. Nanny is back at the hotel within twenty minutes; our bags are packed and ready for the boot of the car, we follow him, but wheel them past the car and to the hotel next door.

Dust, anybody, dust? I heard in my head, in the voice of Little Britain’s Marjorie Dawes as we left the hotel. No thanks, Maj.

Don’t worry, the next post is actually about Varanasi. 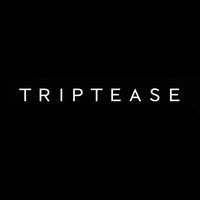 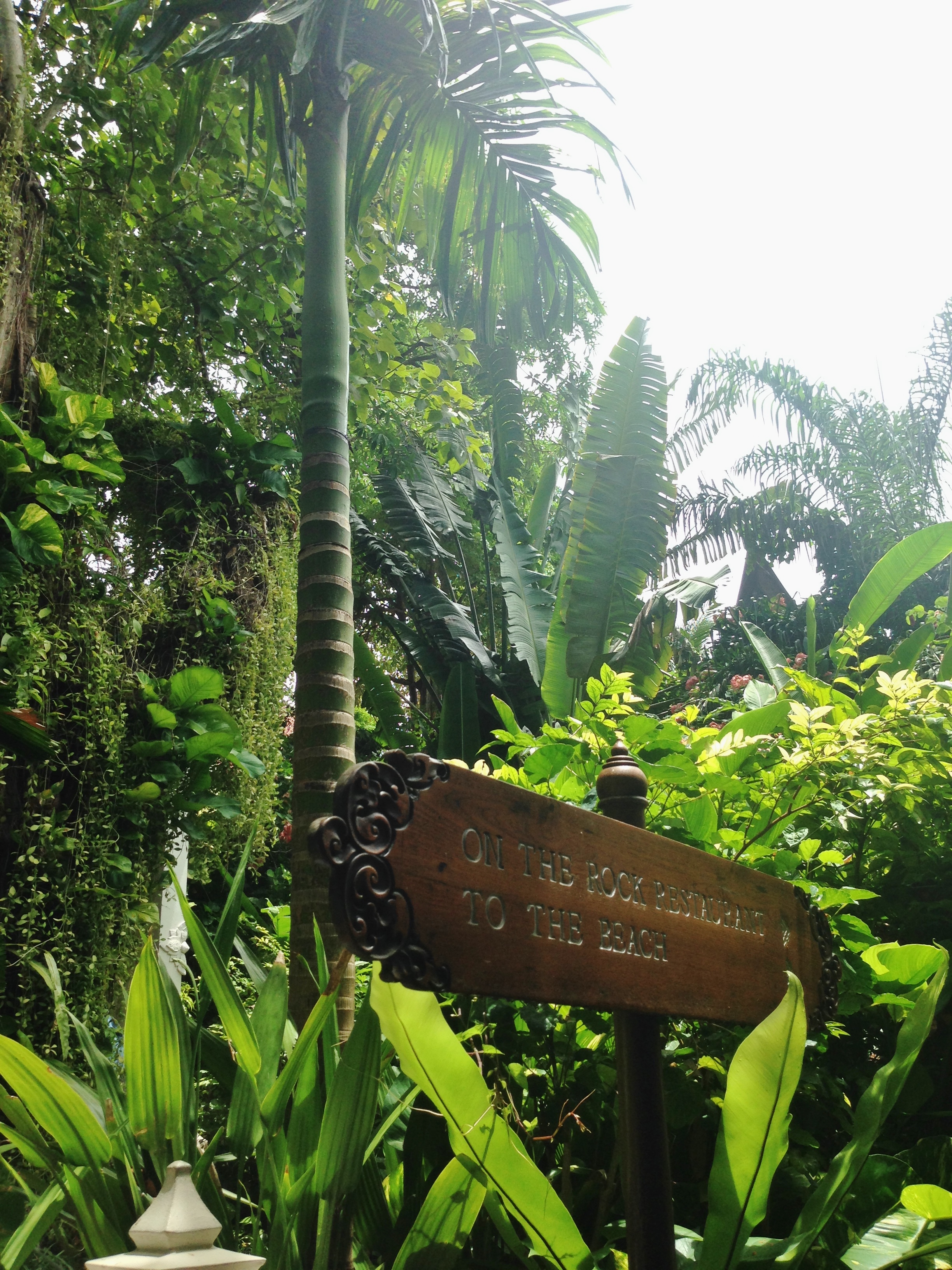